Any Where In Bangladesh Posted 1 week ago Posted on BD Govt. Job

Rail transport in Bangladesh (then British India) began on 15 November 1862, when 53.11 km of 5 ft 6 in (1,676 mm) (broad gauge) line was opened between Darshana in Chuadanga District and Jogotee in Kushtia District. On 1 January 1871, an extension of the Darshana - Jogotee Railway line up to Goalanda by Eastern Bengal Railway. On 4 January 1885, a further 14.98 km 1,000 mm (3 ft 3+3⁄8 in) (meter gauge) line was opened. In 1891, the Bengal-Assam Railway was constructed with the assistance of the government. It was later run by the Bengal Assam Railway Company.

On 1 July 1895, two sections of meter-gauge railway were constructed by English railway companies. One connected Chattogram and Comilla (149.89 km). The other connected Laksam Upazila and Chandpur (50.89 km).

In 2010, funding was received for a bridge over the Titas River. In September 2010, the Government of Bangladesh approved ten rail development projects costing 19·9 billion Bangladeshi takas including plans for new tracks and rolling stock.

In 2011, Sheikh Hasina Wazed, the Prime Minister of Bangladesh, officiated at the start of the construction of a link that would cross several rivers to reach Cox's Bazar. The 100 km of gauge line started from the railhead at Dohazari, southeast of Chittagong. The plan was to reach Satkania, Dulahazra, Chakarin, Edgaon, Ramu, and Cox's Bazar, with four major river bridges and a 28 km branch from Ramu to Gundam. In 2013, the Chhattogram Circular Railway was completed.

In 2015, construction of a 15 km branch to Agartala, Tripura in Northeast India commenced. In 2017, the land acquisition took place to facilitate the construction 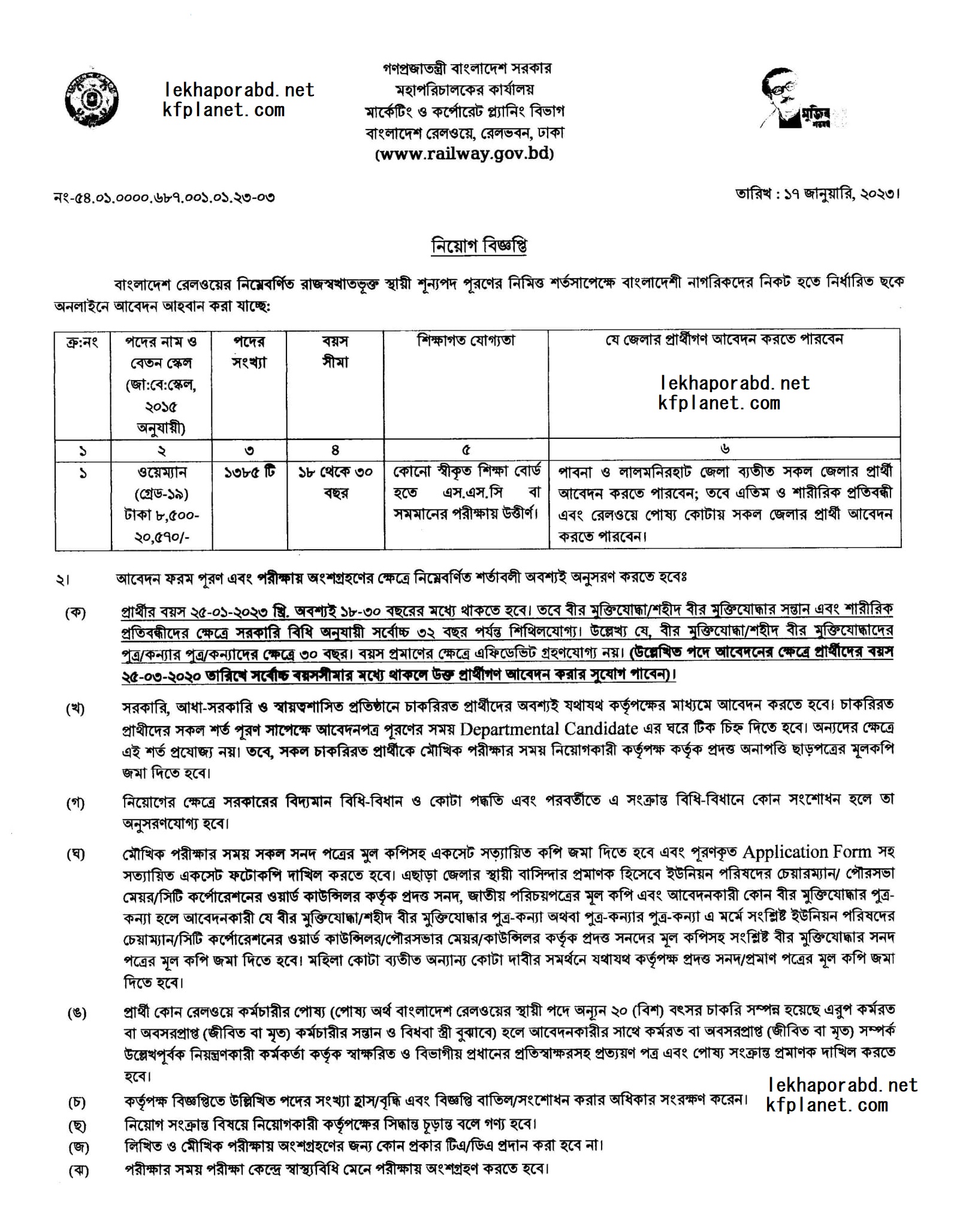 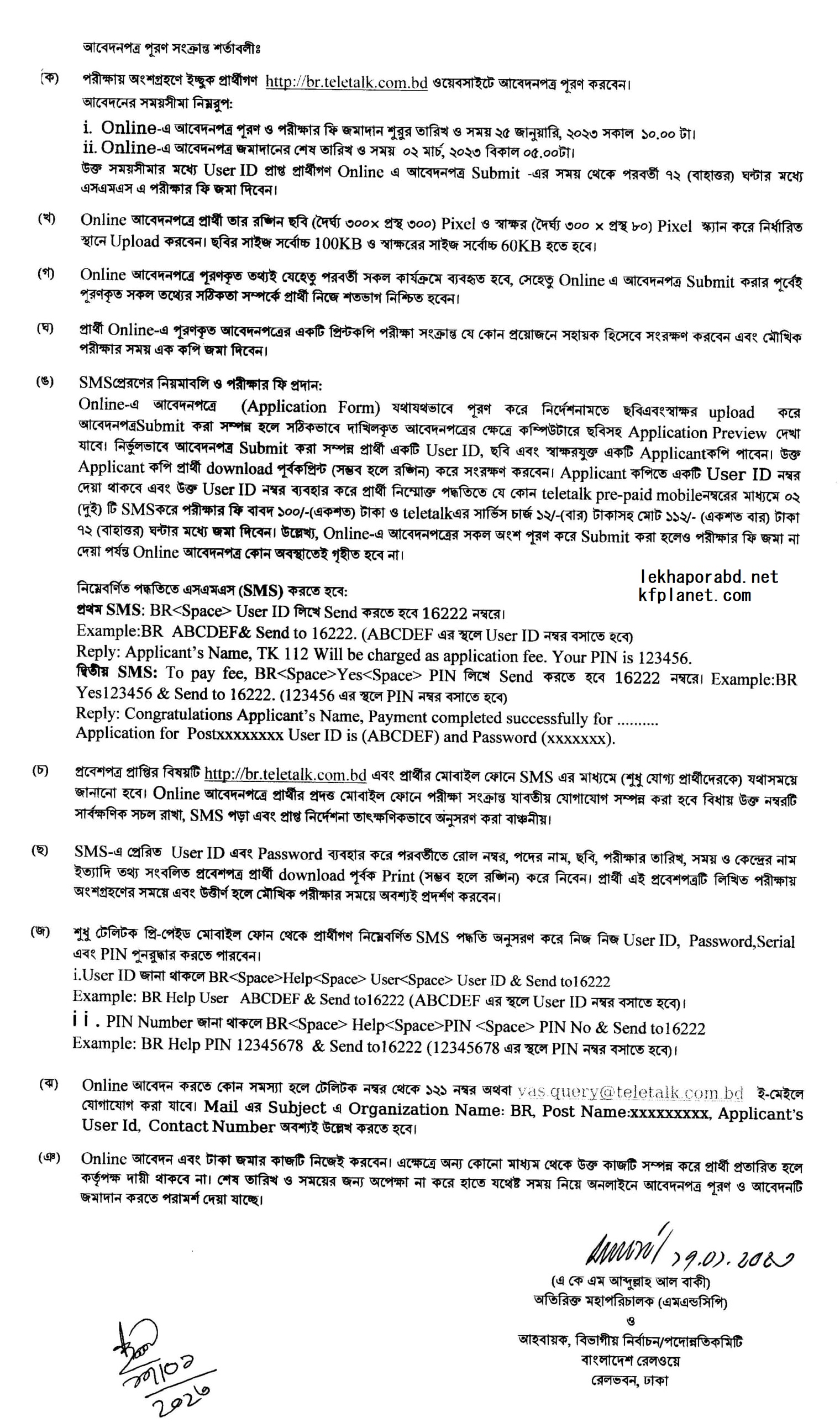