The non-governmental organization based in Bangladesh provides microcredit financing. The association was established in 1978 by Md. Shafiqual Haque Choudhury and a team of people who were then working for other established NGOs, but who themselves were arguing for a more radical way to alleviate the exploitation of rural villages caused by the 1971 Bangladesh atrocities. The founding framework of ASA was aimed at empowering rural landless villagers from the bottom up through people's organizations. These were run by volunteers who advocated that consciousness for solidarity amongst the village poor would lead to collective social action. ASA has currently over 5.3 million members forming different groups with special emphasis on saving practice and 21,477 employees engaged in disbursing and collecting loans and savings deposits. For many years, ASA sought to combine social development (in health, education, nutrition, and sanitation) with credit provision, but in 1991, these were abandoned, and ASA shifted its focus solely to microcredit lending. They wanted to stop “donor dependence” and become specialized and financially self-sufficient. Since then, it has become a fully self-sufficient microfinance institution – operating mainly in Bangladesh, but with a presence in Africa and South America. ASA offers financial services including micro-credit, small business credit, regular weekly savings, voluntary savings, and life insurance – and aims to follow a simple, standardized, low-cost system of organization, management, savings, and credit operations. It was initially funded by donors, then some small commercial bank loans, then low-cost loans from a subsidized wholesaler, and finally from client deposits and retained earnings. The core service has remained the low-value year-long weekly-repayment loan. ASA has not had to undergo large-scale internal reorganization or training because the basic product and its delivery have remained largely unchanged. Also, savings from clients are used to provide security against default by protecting the small loan portfolio, instead of being used in more risky ventures like raising capital. 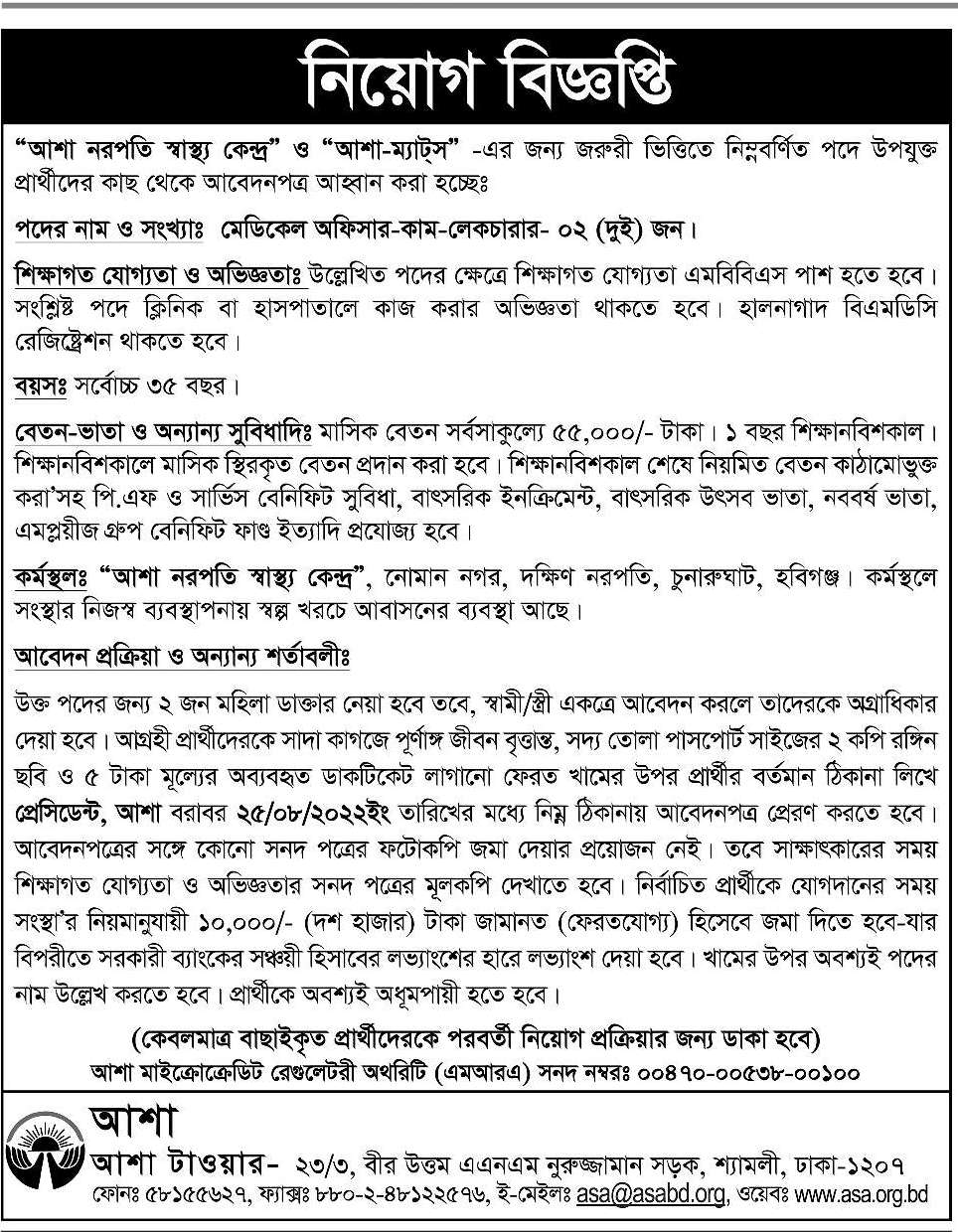 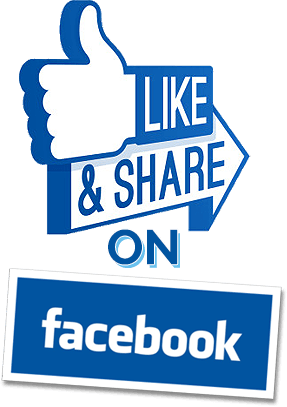 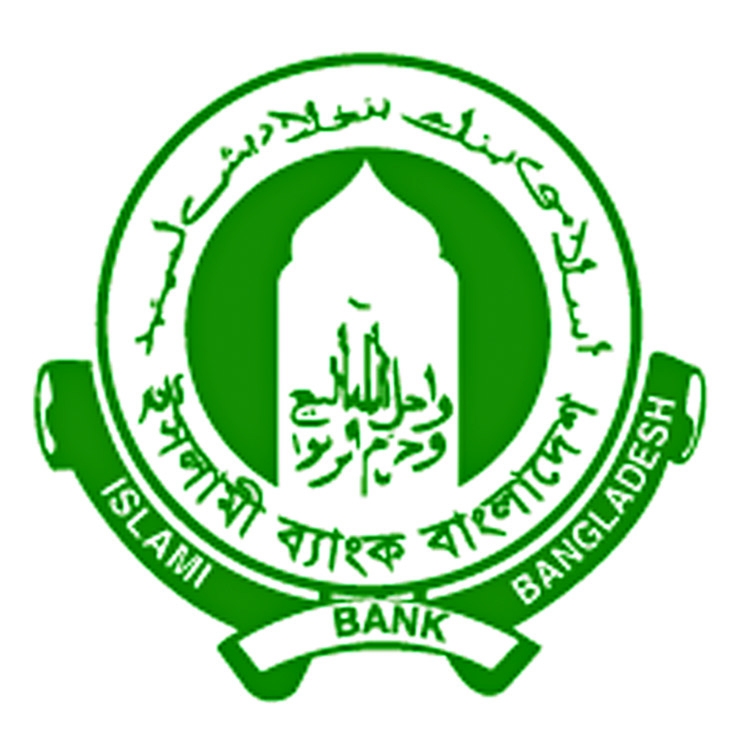