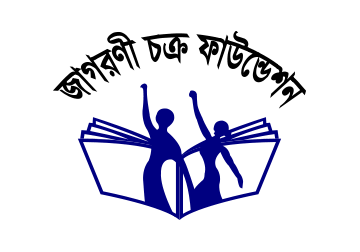 At the end of 1975 some jubilant youths of Jessore formed Jagorani Chakra Foundation (JCF) to develop the situation of poor communities.  They also identified that the problem is more social and political than economical. JCF started its journey with adult literacy program and developed its own adult literacy curriculum which was a unique example at that time.

In 1976, JCF implemented its first development intervention and started non-formal education centre for the children and in 1977 got the registration from Directorate of Social Welfare. JCF still believes education is the key to all development and it is the first priority in taking any new intervention. In 1981, a new horizon opened before JCF when it started working with the untouchable community, the sweeper community. The success of this intervention gave JCF courage to go with community development approach and later JCF successfully implemented a number of community development projects whose beneficiaries are now running their own people’s institution by themselves.